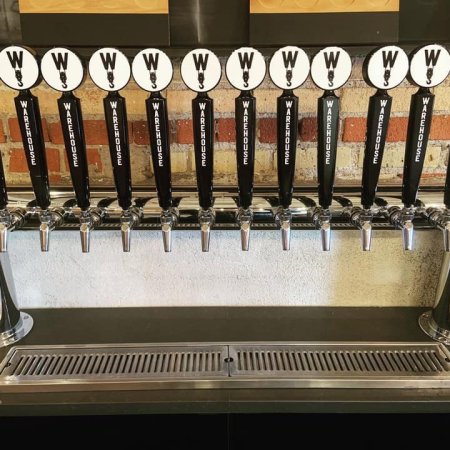 REGINA, SK – A new brewery promising to offer the “freshest locally made beers crafted using both old-world and new-world styles” is officially launching today (March 10th) in a historic building in Regina.

Warehouse Brewing is opening in 91-year-old building at 1377 Hamilton Street which operated as Weston Bakery from 1929 to 2012, and has now been redeveloped into a hub for local food and drink.

Warehouse Brewing opened its doors at 11:00 AM today. For more details, see the brewery’s Facebook page.