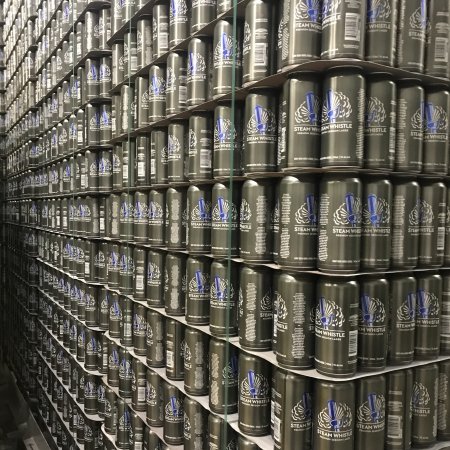 In developing Steam Whistle’s Session Lager, our Brewing Team looked to create a lager that was lighter in alcohol and lower in bitterness than our Pilsner. A highly refreshing beer that showcases the character of its ingredients. Through several trials we arrived at a hop blend with hints of fruit, spice, and slight floral notes which is satisfying without overwhelming the palate. The malt character is crisp and clean with a touch of cereal and classic malt sweetness, and the light body with medium carbonation allows for a smooth finish.

Steam Whistle Session Lager will be officially launching next Monday April 6th, and will be available at select LCBO, Beer Store, and grocery store locations in Ontario. It will also roll out soon at beer retailers in Alberta and British Columbia.