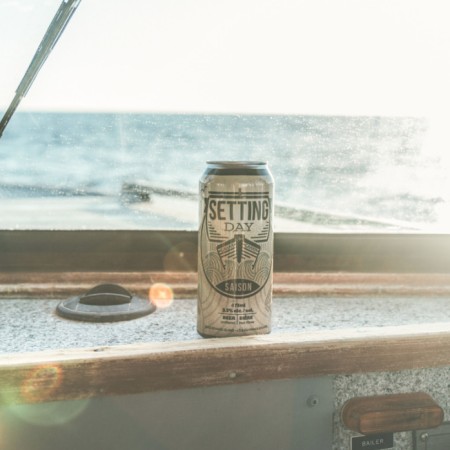 CHARLOTTETOWN, PE – PEI Brewing has announced the return of a beer in its Gahan brand line-up that has been brewed to mark the start of the Spring lobster season for PEI fishermen.

Setting Day Saison’s golden colour recalls the sun rising over the water on a cool morning. Its crisp flavour makes it a refreshing complement to a job well done.

Setting Day Saison is available now at the PEI Brewing retail store, Gahan Beer Store at Atlantic Superstore, and the brewery’s online shop. It’s also being distributed this week to PEI Liquor stores across the province.