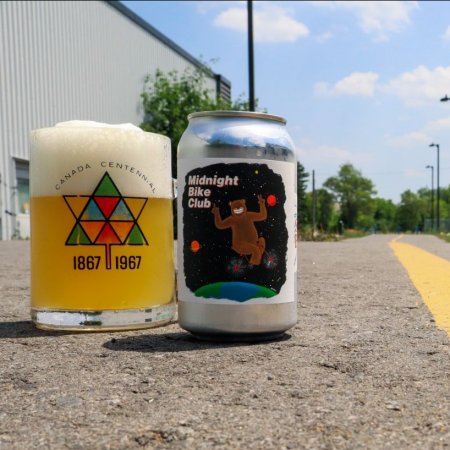 KITCHENER, ON – Short Finger Brewing has announced the release of two new beers.

We have decided that MBC is the KW beer of summer. Kind of fun that we have the power to make these calls. Perfect for hot days in your backyard, or midnight cycles with Dionysus, Midnight Bike Club is a Small Pale Ale using a brand new blend of American hops from BSG (courtesy of the one-and-only BSG Shelley). 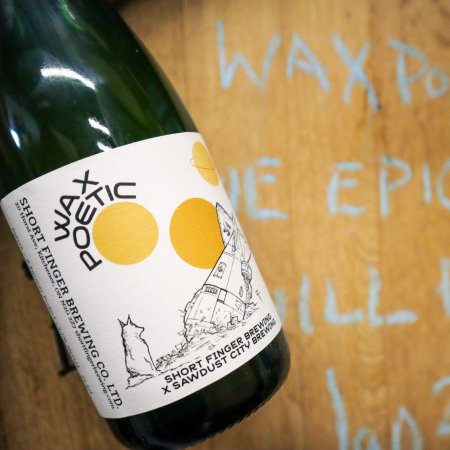 Wax Poetic (5.1% abv) is a Barrel Aged Golden Solera with the following notes:

Wax Poetic was originally brewed with Sam Corbeil from Sawdust City in January, 2019. Brewed just once a year, fresh is blended with old and the barrels are topped up with that year’s brew in true Solera style. Originally intended as a Funkfest release, we’re bringing the first batch of this forever project straight to you instead. There will always be barrels with Sam’s name on them at Short Finger.

Both beers will be launched today (July 8th) with a patio party at the brewery from 4:00 to 7:00 PM featuring a food pop-up from Clementine Catering and a variety of beers on tap and in the bottle shop. They will also be available via the Short Finger online store starting at 7:00 PM tonight.