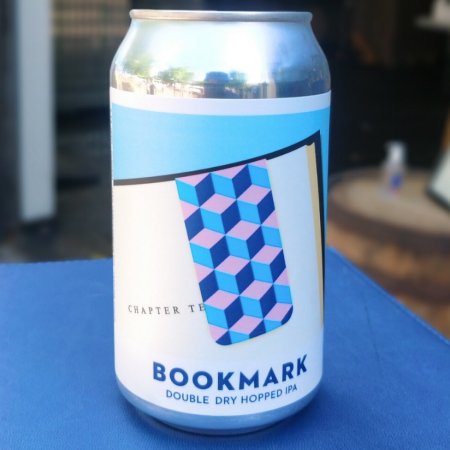 TORONTO, ON – Bandit Brewery has announced the release of a new beer in support in support of Parkdale Project Read, an organization dedicated to providing adult literacy services in Toronto’s Parkdale community.

Bookmark will be released this weekend in 355 ml cans at the Bandit Brewery retail store and online shop. Partial proceeds from its sales will be donated to Parkdale Project Read.