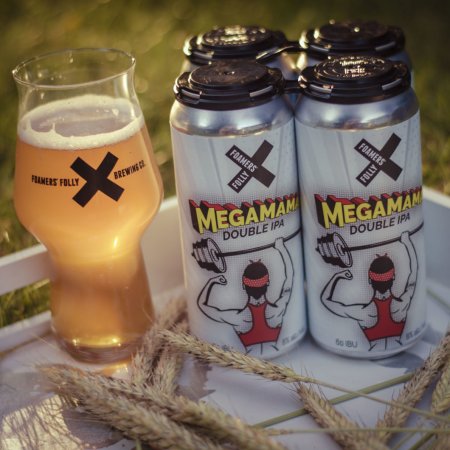 PITT MEADOWS, BC – Foamers’ Folly Brewing has announced the release of a new summer seasonal brand.

We made Megamama to celebrate our tenacious and resilient moms who do amazing things for us every day. This beer is brewed with a strong malt backbone and fermented with a yeast known for producing notes of peach, apricot, and pineapple. We complemented these flavours by pumping up the volume of dry hops with a mega amount of Amarillo, Citra, Centennial and Equinox. A hardy beer for our hearty moms.

Megamama is available now in the Foamers’ Folly retail store and online shop, and at select beer retailers in British Columbia.