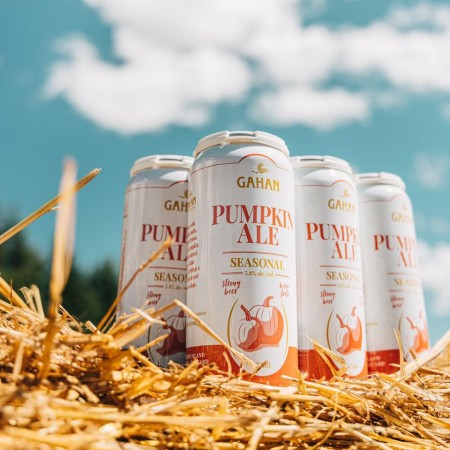 CHARLOTTETOWN, PE – PEI Brewing has announced the return of a favourite fall seasonal in its Gahan brand line-up.