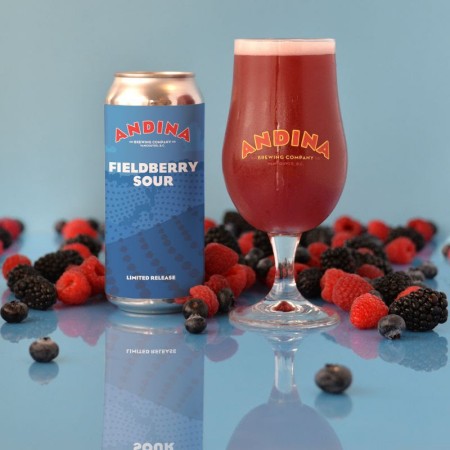 VANCOUVER, BC – Andina Brewing has announced the release of its latest sour fruited ale.

Arbusto is the word for bush or shrub in Spanish. This delicious fall treat combines the best of summer with the best of Canadian fall. Using a new experimental yeast that was isolated from an oak tree that produces peach and apple notes. This beer has been loaded with blackberries, raspberries & blueberries. Arbusto pours an amazing deep red, this beer impresses from the first sight.

Arbusto is available now at the Andina taproom and retail store while supplies last.