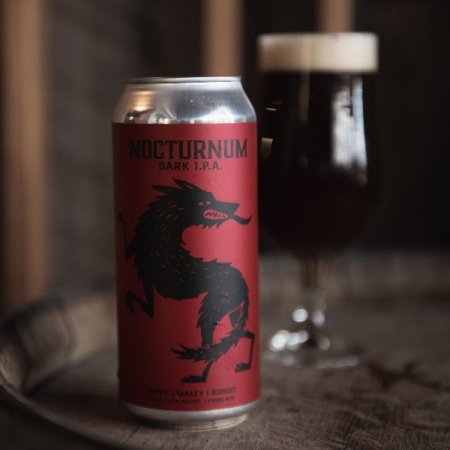 VANCOUVER, BC – Strange Fellows Brewing has announced the return of two dark and strong seasonal beers.

Nocturnum Dark IPA (6.5% abv) was part of the Strange Fellows starting lineup when it opened in 2014, and has made occasional appearances since then. It’s described as follows:

With his insatiable appetite, the Wolf is guilty of devouring livestock and little old ladies and is even thought to be able to swallow the sun. People of the old country observe strange rituals to appease his hunger, and never leave the house after dark for fear of being eaten. maybe we’re not all superstitious, but it wouldn’t hurt to stay indoors with friends and share a glass of Nocturnum – our robust and balanced dark hoppy ale – brewed to keep evil at bay. 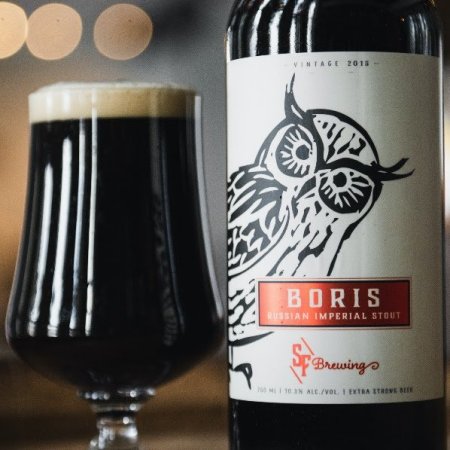 Boris Russian Imperial Stout (10.3% abv) is an annual tradition from the brewery, and has the following notes:

First brewed by the British for Catherine the Great, Empress of Russia this beer style is as rich in history as it is in character. Aged a year in Woodford Reserve barrels and a recipe heavy in roast and dark malts this stout has an assertive backbone. Suggestions of dark dried fruits add complexity and peat smoked barley lends a scotch-like nose.

Both beers are available now at the Strange Fellows retail store and via home delivery.