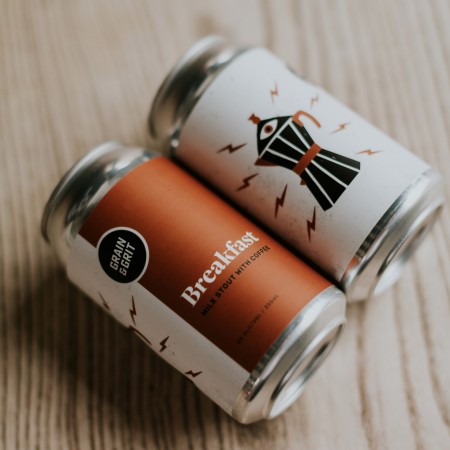 HAMILTON, ON – Grain & Grit Beer Co. has announced that two fan favourite flavoured stouts are back for return visits.

Breakfast Milk Stout with Coffee (5% abv) was one beers that was available at the brewery on opening day, and is described as follows: 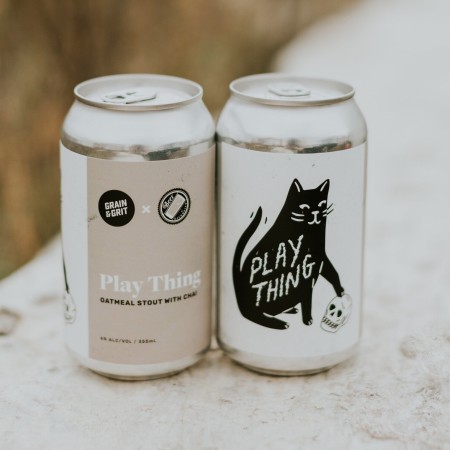 Play Thing Oatmeal Stout with Chai (6% abv) is a collaboration with Ren Navarro from Beer Diversity that was originally released last year, and has the following notes:

Chai spice and cacao on the nose. Chai upfront, backed by roasted malt, chocolate and hints of coconut. Silky body with lingering finish of chai and chocolate.

Both beers are available now at the Grain & Grit retail store and online shop while supplies last.