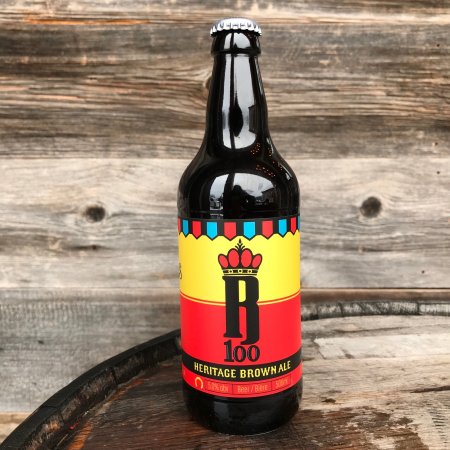 PICTON, ON – Parsons Brewing has announced the annual return of a beer that raises funds for a historic local theatre.

The Regent Heritage Brown Ale (5% abv) pays tribute to the Regent Theatre in Picton, and is described as follows:

A traditional English Brown Ale originally brewed in 2017 to celebrate the Regent Theatre’s 100 year anniversary, we have continued to brew it yearly because we can’t get enough of this malty, nutty brew with a subtle dried fruit undertone reminiscent of a fruit cake.

The Regent Heritage Brown Ale is available now at the Parsons retail shop/taproom and online shop.