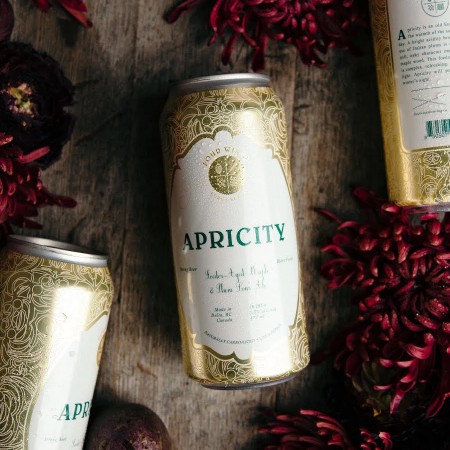 DELTA, BC – Four Winds Brewing has announced the release of a new entry in its Eurus Series of bottle-conditioned beers.

Apricity (7.3% abv) is described as follows:

The newest member of the Eurus series is a blend of foeders and barrels that span 3 years. Apricity is an old English word for the warmth of the sun on a winter’s day. A bright acidity brought on by the use of Italian plums is contrasted by a soft, sweet, woody roundness imparted by sugar maple wood and a touch of maple syrup. Inspired by the classic reds of the Flanders region in Belgium, this foeder-aged Sour Ale is complex, refreshing, and surprisingly light. Apricity will perk up any cold winter’s night.⁣

Apricity is available now in 473 ml cans at the Four Winds retail store and online shop, and soon at select private beer retailers in British Columbia.