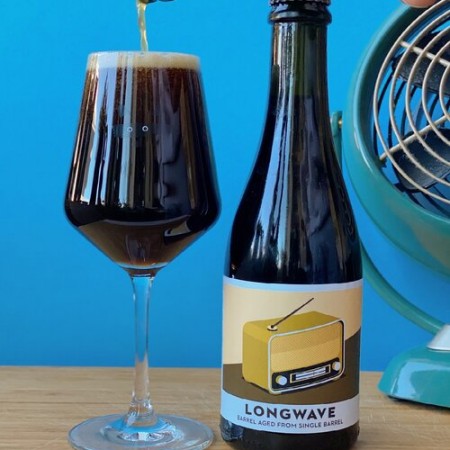 TORONTO, ON – Bandit Brewery has announced the first release in its new Longwave series of single-barrel-aged beers.

This bourbon barrel aged quad features big notes of fruit cake and dates and a full, round body. Rich dark caramel flavours are complemented by dried fruit and raisins, leading into a warm and slightly boozy finish.

Longwave 23.1 is available now at the Bandit Brewery retail store and online shop.