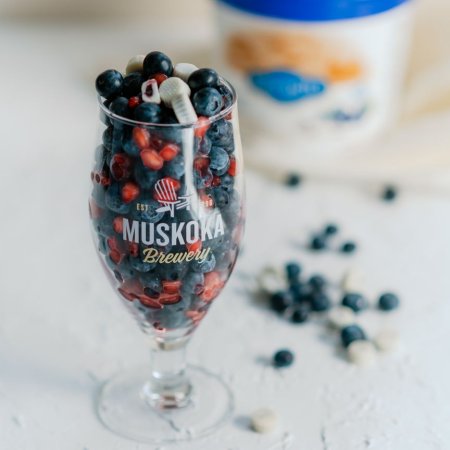 BRACEBRIDGE, ON – Muskoka Brewery has announced the release of its fourth annual seasonal beer inspired by an ice cream flavour from Kawartha Dairy.

In cottage country, stopping for a Kawartha Dairy ice cream is as traditional as cracking open a cold Muskoka brew. This time, we were inspired by Kawartha’s Blue Buried Treasure to create a decadent Pale Ale. True to the original frozen treat, each sip has dominant blueberry flavour swirled with a creamy finish. You’ll be scooping seconds of this one.