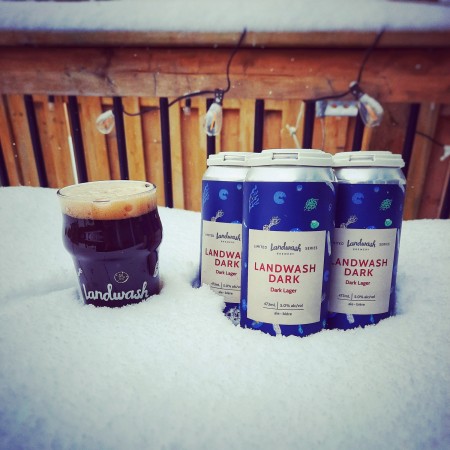 MOUNT PEARL, NL – Just days after the kick-off release, Landwash Brewery has announced the second it its Limited Series of small batch beers.

Malt fans, rejoice! This new Limited Series brew is a throwback beer to a style that used to seem ubiquitous, at least in the Ontario craft beer market back when brewmaster Christina was studying in Ottawa and Toronto. A chocolaty but crisp and fairly dry dark lager was always a special beer for her to share in pitchers.