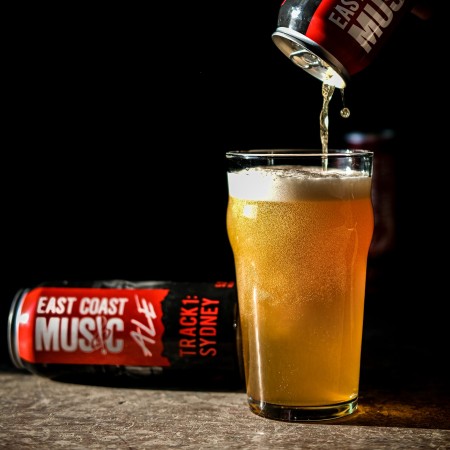 HALIFAX & SYDNEY, NS – The first in an annual series of collaboration beers being released by five craft breweries throughout Atlantic Canada in partnership with the East Coast Music Association is now available.

Described as a “Pale Ale featuring notes of citrus with a light bitterness on the backend,” the beer is available now at Breton Brewing, Garrison Brewing, and private beer retailers in Nova Scotia. Distribution to NSLC and ANBL locations in Nova Scotia and New Brunswick will take place this week, with PEI and Newfoundland liquor stores following in early April.

50 cents from each can sold will be donated to the ECMA in support of its mission to promote music scenes across the region.