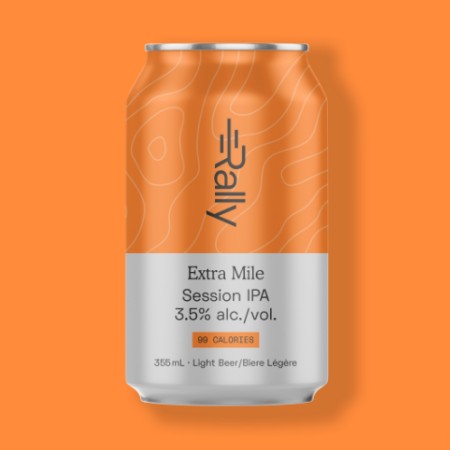 TORONTO, ON – A week after announcing the rebranding of its initial flagship beer, Rally Beer Company has launched its second brand.