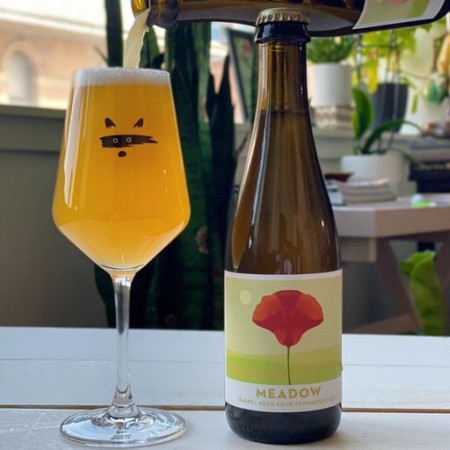 TORONTO, ON – Bandit Brewery has announced the release of the latest in its Meadow series of barrel-aged farmhouse blends with fruit.

Meadow With Pineapple (6% abv) is described as follows:

Pouring a bright golden haze, this batch of Meadow was aged for 12 months in Cab Sauv barrels and refermented on pineapple. The final product bursts with tropical aromas and a funky Brett character, ending with a beautiful and balanced acidity.

Meadow With Pineapple is available now at the Bandit Brewery retail store and online shop.