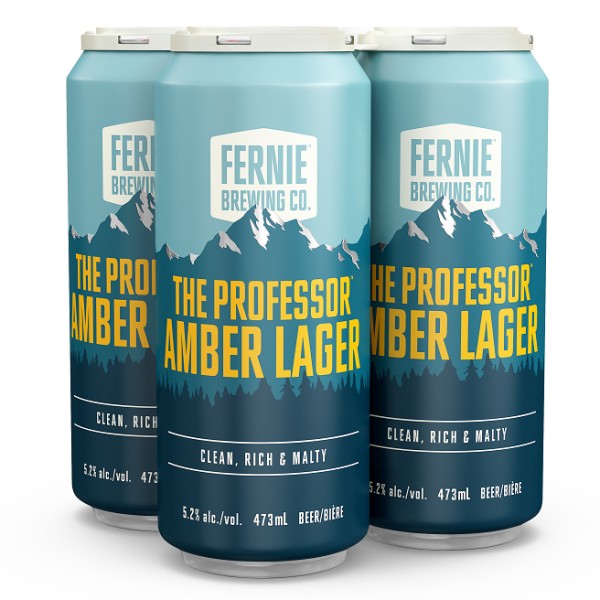 FERNIE, BC – Fernie Brewing has announced the return of a pair of popular seasonal beers.

The Professor Amber Lager is a commemorative brew, named after and stemming from a partially created recipe found in past FBC Brewmaster Gord Demaniuk’s recipe book. With rich, toasted and caramel malts, and a hint of noble hop flavour, we know Gord would have loved this easy-drinking malty lager. 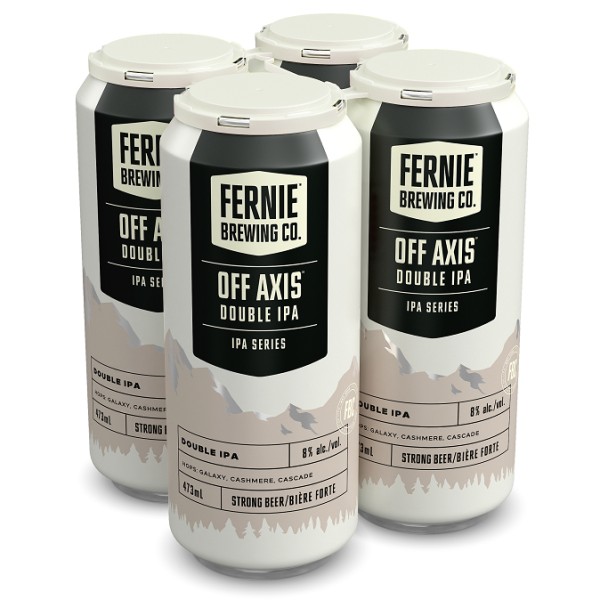 A hazy, double IPA that is truly unique in our lineup, as the only brew that is double dry-hopped – once at the start, and then again at the end of fermentation. Loaded with Cascade and Galaxy hops bringing floral and passionfruit notes, plus Cashmere providing hints of lemon and lime.

The Professor and Off Axis will be released on Wednesday September 29th at the Fernie taproom and retail store, and soon after at select beer retailers in British Columbia and Alberta.