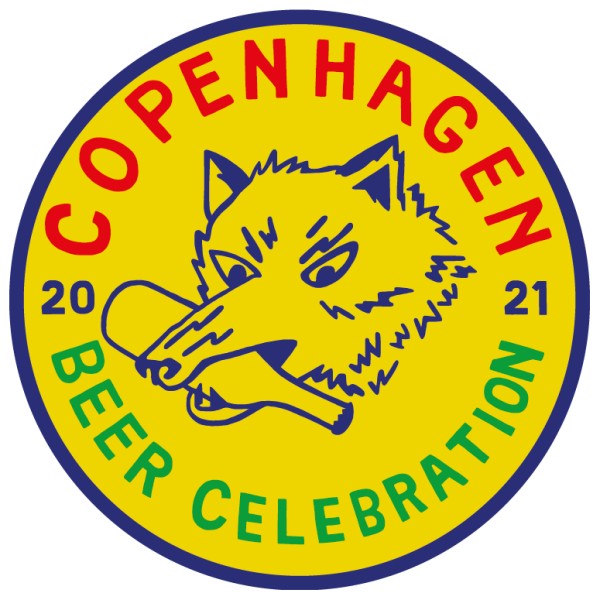 HAMILTON & OTTAWA, ON – Two Canadian breweries have announced that they are pulling out of one of the world’s most prestigious beer festivals due to abuse allegations against the organizers.

Collective Arts Brewing and Dominion City Brewing had been booked to participate at the 2021 edition of the Mikkeller Beer Celebration Copenhagen, taking place on October 22nd and 23rd. But pressure on social media reminding the breweries of a Good Beer Hunting report from earlier this year in which former employees accused Mikkeller of fostering “a workplace where gender-based bullying, harassment, retaliation, and indifference to quality control and employee safety protocols went unchecked” has led to their withdrawal from the event.

In statements posted on Instagram, Collective Arts said that it “strives to be an industry leader in changing the systemic issues of misogyny, sexism, and marginalization of women and minorities, [and] is committed to standing up against these issues that plague our industry,” while Dominion City said that it has “previously spoken out about these issues [and] failed to appreciate how lending our name and participating in this festival at this moment in particular, would send exactly the wrong signal about our sincerity on these issues.”

A subsequent report from Good Beer Hunting lists a number of other breweries that have also pulled out of MBCC, including The Kernel Brewery (London, UK), O/O Brewing (Hisings Backa, Sweden), Jester King Brewery (Austin, Texas), and others.

In response, Mikkeller/MBCC has released a statement indicating that it has “responded clearly to any allegations of employee mistreatment” and is “100% supportive of the agenda and drive to ensure a safe and equal work environment for everyone in the craft beer industry.” The statement also lists actions that the company has taken to address the issues raised.

See below for the full statements from Collective Arts, Dominion City, and Mikkeller.