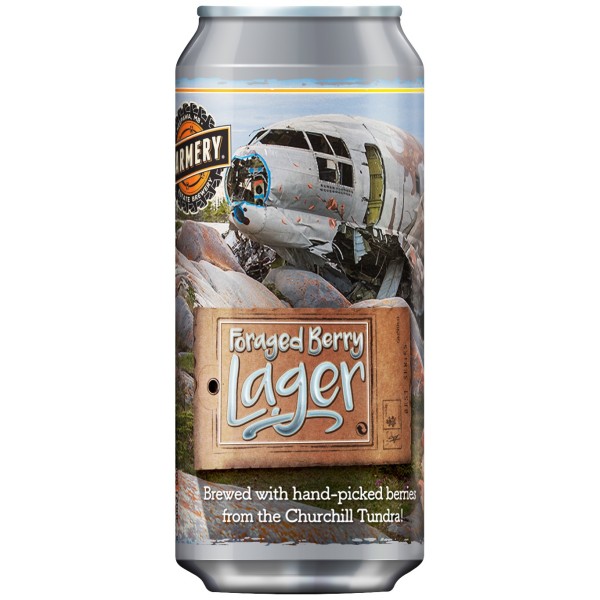 NEEPAWA, MB – Farmery Estate Brewery has announced the release of a new beer made using berries foraged from the tundra of Northern Manitoba.

Foraged Berry Lager (4% abv) was brewed with wild crowberries and cranberries that were foraged near Churchill by Carley Basler of Rocket Greens, a greenhouse project at the Churchill Northern Studies Centre that helps promote food sustainability and security in the North by growing leafy green produce for the local marketplace. 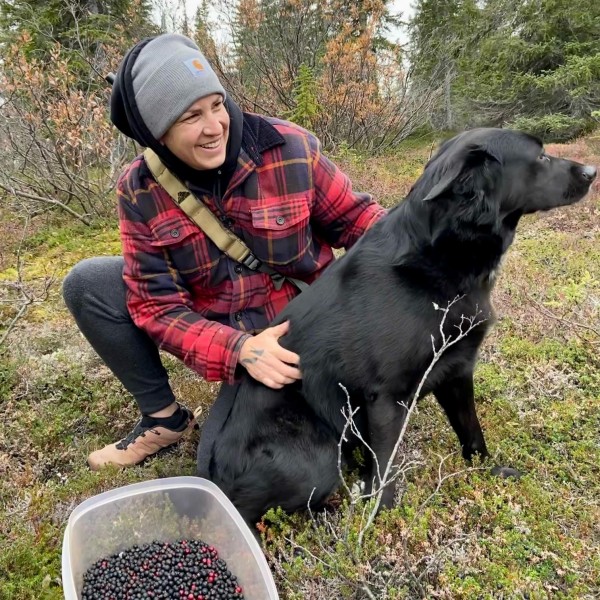 In the release announcement from the brewery, Carley describes the foraging experience:

Berry picking day happened to be on the day of arrival of our 2021 Polar Bear season…[so we had to be careful]. Joining me were volunteers Claire and her husband Grant from Winnipeg, along with my dog Delta (a.k.a Beans) and volunteer Fiona for a solid four hours of picking. It was a cloudy and windy, but overall mild day. We hunted around on the ridge for crowberries and cranberries, filling our containers while Delta antagonized squirrels and assisted in keeping watch for Polar Bears. Berry picking in Polar Bear country can be a bit stressful in the fall. I brought along my shot gun to act as a line of defense in the event of an encounter. This is all par for the course during the ice-free season in Churchill.

Approximately 30 pounds of berries were foraged over several days and flown to the Farmery brewery in Neepawa, where they were used to create Foraged Berry Lager, which is described simply as “a delicious, lightly-berry infused lager.”

Foraged Berry Lager has been packaged in cans featuring Carley and Delta on the label, and is available exclusively in the Farmery Fa La La Lager Pack at MLCC stores throughout Manitoba, and the Farmery Advent Calendar Pack via the brewery’s online store.