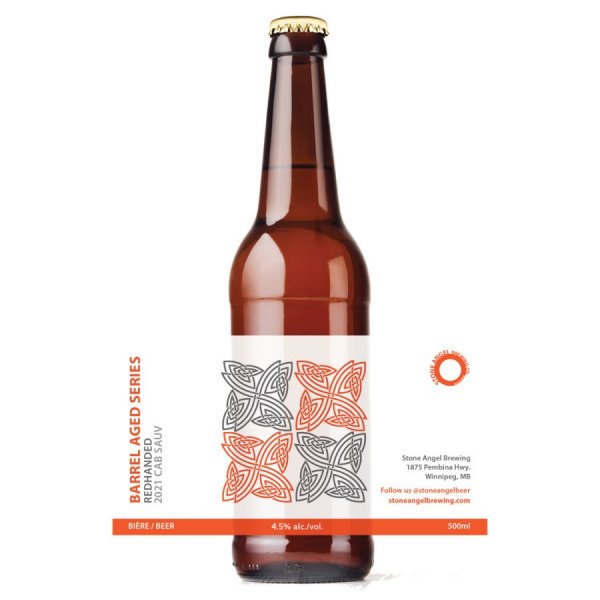 Redhanded 2021 Cab Sauv (4.5% abv) is the first in the series, and is described as having “a distinct wine flavour [in] a crossover product sure to appeal to both wine and beer drinkers.”