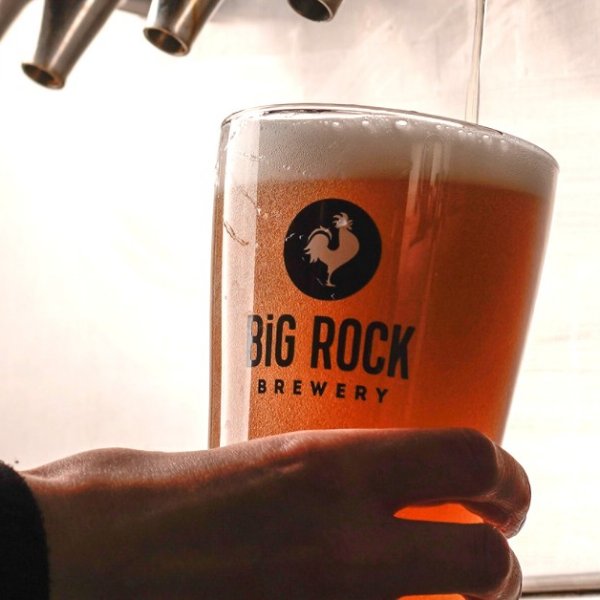 VANCOUVER, BC – Big Rock Brewery has announced that its restaurant and taproom in Vancouver has closed effective immediately.

The announcement was posted earlier today on the Big Rock Vancouver Instagram page. No reason for the closure was given.

UPDATE: Vancouver is Awesome reports that this closure is limited to the restaurant and taproom, with the brewery and retail store side of the operation remaining open.

Big Rock’s Vancouver location opened in 2015, and was the first expansion for the Calgary-based brewery. A production brewery and taproom in Etobicoke, Ontario followed in 2016 and was sold in May 2021 to Nickel Brook Brewing, while the Big Rock brewpub in Toronto’s Liberty Village neighbourhood that opened in 2017 remains in operation.