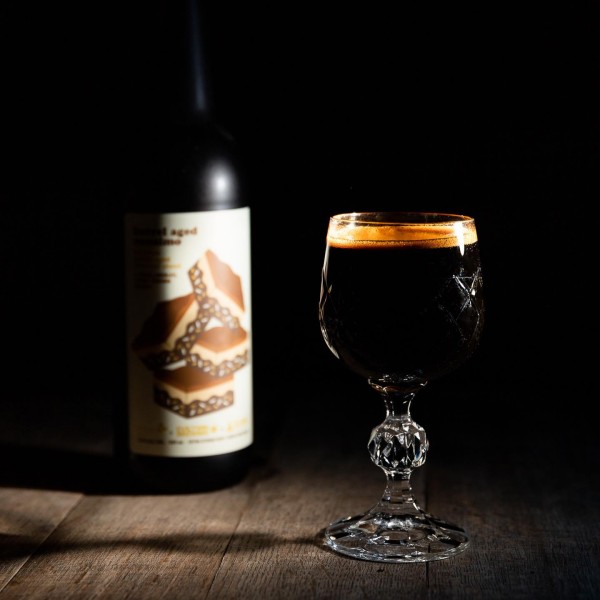 TORONTO, ON – Bellwoods Brewery has announced the release of a new beer that was more than a year in the making.

In December 2020, we released Nanaimo, an Imperial Stout full of all the decadent ingredients that make Nanaimo bars a tantalizing, nostalgic Canadian favourite: coconut, dark chocolate, vanilla, honey, and a subtle kick of cinnamon. It was brewed in technological collaboration with our friendly counterparts at Trillium Brewing Company and Evil Twin Brewing and flew off shelves almost as quickly as the competitors in the Great International World Championship Bathtub Race rip across the city of Nanaimo’s harbour.

While we were bottling this rich and chewy stout for your enjoyment, we also transferred some of the delicious elixir into bourbon barrels to acquire further complexity. And did it ever! Contained within this bottle is a textbook-perfect instance of more being more. Notes of chocolate, roasted coconut, and bourbon/oak take the spotlight, graham cracker and fire-side marshmallow say hello in the middle, with subtle honey and loads of milk chocolate and molasses in the finish.

Barrel Aged Nanaimo is available now at both Bellwoods retail stores and the brewery’s online shop while supplies last.