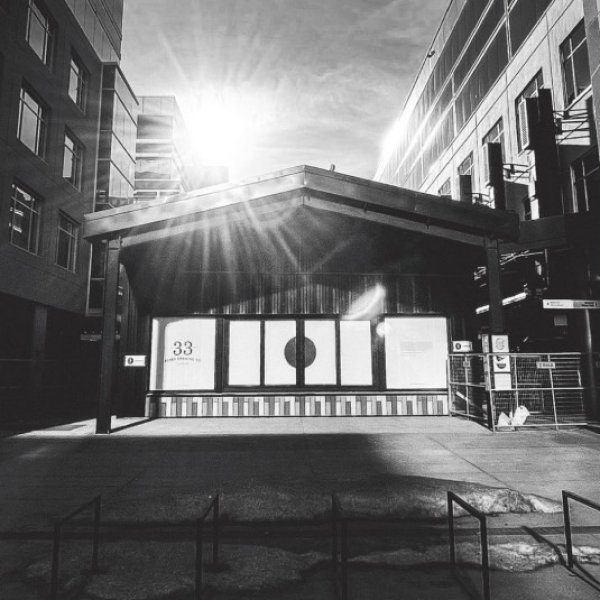 CALGARY, AB – Three months after it was first announced, Vancouver’s 33 Acres Brewing has opened the doors at its new off-shoot location in Calgary’s Beltline neighbourhood.

The new brewery and taproom has space for 60 patrons indoors and 40 on the large patio which includes a wood-burning fireplace and is dog friendly.

Along with a variety of 33 Acres beers on tap, the taproom offers a food menu focused on snacks and finger food, and also allows more substantial meals to be ordered in from Central Taps + Food, a new bar and restaurant from the CRAFT Beer Market team located next door.

Beer can be purchased to-go in cans, bottles, and growlers, and a range of branded merchandise including shirts and glassware is also available.