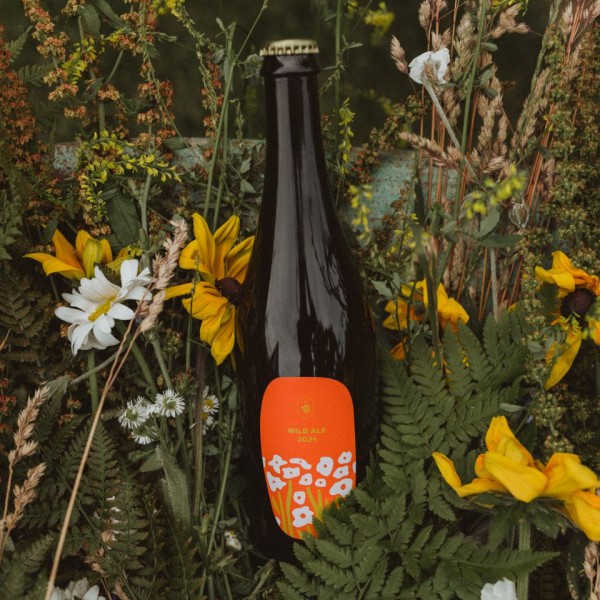 MEAFORD, ON – Still Fields Brewery has announced the release of a new limited edition beer with a simple and descriptive name.

Wild Ale was brewed utilizing our saison recipe of 2/3rds barely, 1/3rd flaked wheat and bittered with our cascade hops. Rather than pitching yeast we left the wort outside overnight to naturally cool in a “coolship”. In the process of cooling the wort was exposed to the air where wild yeast and bacteria inoculated it. The following morning the wort was transferred into barrels to undergo a spontaneous fermentation.

Ten months later the barrel aged beer was bottled with fresh “coolship” wort which acted as a priming sugar, as well as providing an active yeast source for bottle conditioning. Finally, we let the beer carbonate and condition in the bottles for three months.

The final result is a complex, slightly sour wild fermented ale. It will continue to evolve in the bottle for years to come. No lab yeast was ever added to this beer, it is 100% spontaneous. Notes of lemony tang, brown sugar, white grape, and a touch of funk.