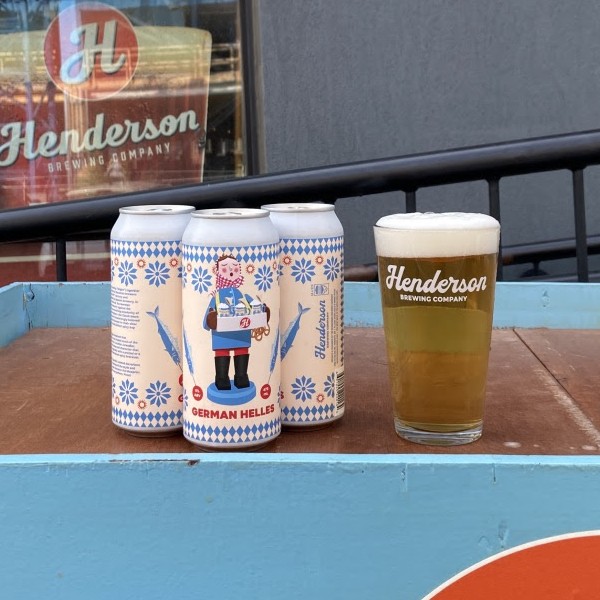 TORONTO, ON – Henderson Brewing has announced the release of its latest traditional small-batch lager.

Over the past few years we’ve been brewing a (sort-of) lager series that started as ‘The Myth of Permanence,” morphed into a short-lived “Origin Story” and now consists of somewhat randomly timed, ad-hoc lagers with lovely, folkloric art and simple names. This is the third in the current iteration, our German Helles. A classic style lager that delivers more of a malty character than its Czech cousin. This beer is a fine example of a style that has become the blueprint for lagers around the world.