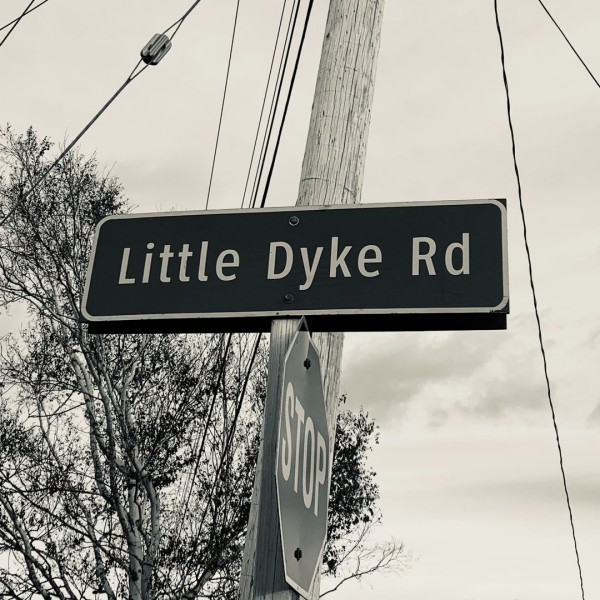 Little Dyke Pilsner (5% abv) is named after a small community located close to Truro, and is also a tongue-in-cheek reference to the fact that the brewery is owned by a queer female brewer. It’s described as “a German style Pils, light and crisp with moderate hop presence.”

Little Dyke Pilsner is available now on tap and in cans at Truro Brewing.