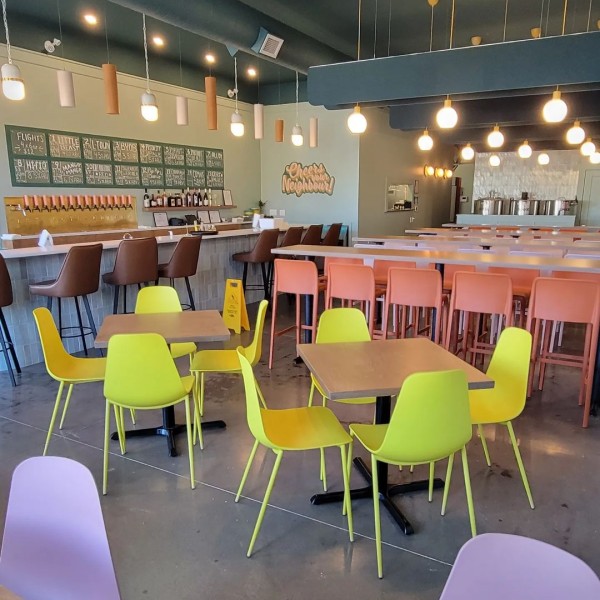 TIMBERLEA, NS – A year after the retail shop launch, North Brewing has announced the opening of the taproom at its location in Timberlea, a small community approximately 15 km east of downtown Halifax.

The 60-seat space currently features the same food menu as the brewery’s Cole Harbour location, including burgers, sandwiches, wings and more, along with a range of North beers on tap and other beverages.