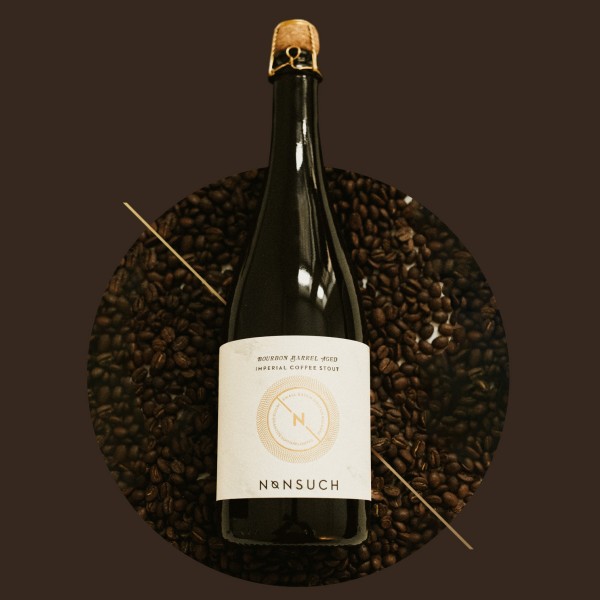 This Imperial Stout was aged in bourbon barrels for six months before we blended it with coffee from our neighbours, Collisimo, to create a smooth, caramel and coffee-forward stout with vanilla and oak notes. 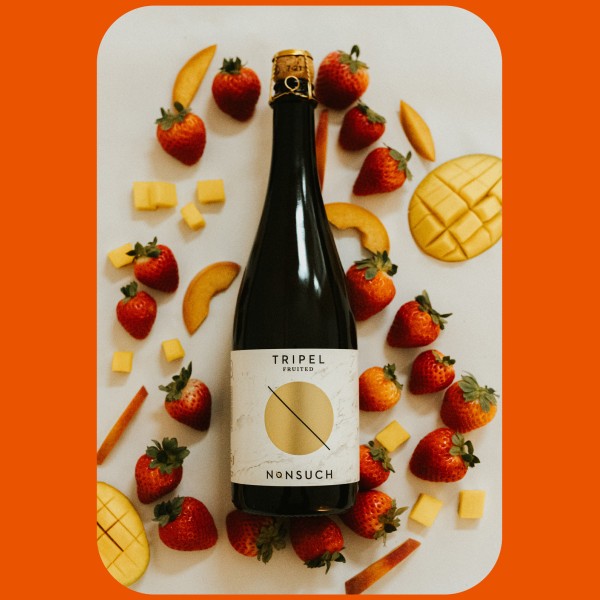 Our classic Tripel was aged in Chardonnay barrels for six months before we fruited it with a blend of mangos, strawberries, and apricots.

Both beers are available now at the Nonsuch taproom and online store while supplies last.