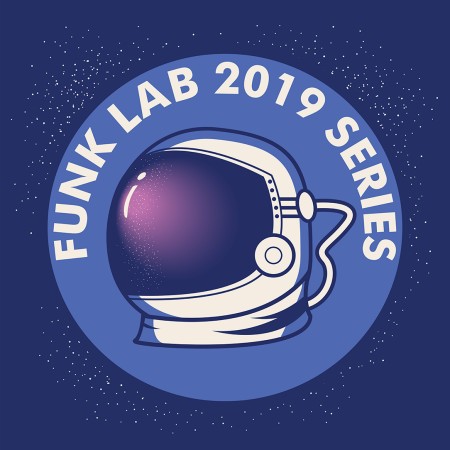 BURLINGTON, ON – Nickel Brook Brewing has announced details of the beers that will be featured in the 2019 edition of its monthly limited edition Funk Lab series.

The releases will include:

Each of the beers will be available in bottles at the Nickel Brook retail store and online shop, as well as on tap at select licensees. They can also be reserved via a Funk Lab Beer Club subscription as announced last month.