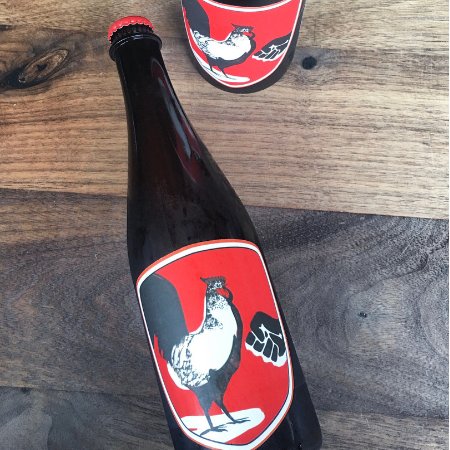 TORONTO, ON – Indie Alehouse has announced the release of a new batch of one of its most infamous and iconic beers.

Some beers should come with a warning label. This one does. With an IBU of 100+, and an abv of 11%, this beer takes the Imperial IPA to adventurous heights. Strong in flavour and loaded with Simcoe and Citra hops, this beer possesses exquisite and powerful notes of citrus and pine.

Cockpuncher is available now on tap at the Indie Alehouse brewpub, and in bottles at the retail store and online shop.