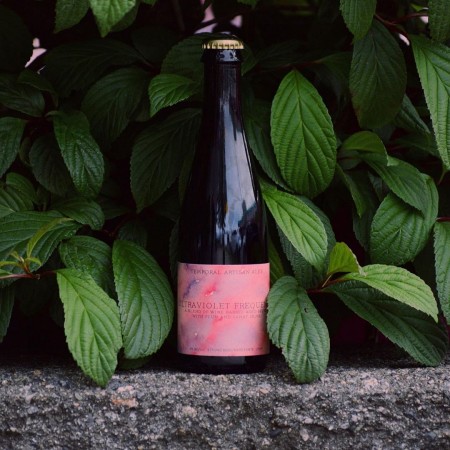 VANCOUVER, BC – Barrel-aged and blended beer specialist Temporal Artisan Ales has announced that it will be celebrating its 1st anniversary this weekend with an event that will feature five new beer releases and much more.

Taking place on Sunday June 2nd from 12:00 noon to 10:00 PM at Luppolo Brewing – where Temporal’s Tristan Stewart works as a brewer and shares space for his own project – the celebration will see the release of bottles of Ultraviolet Frequency (a blend of four barrel aged beers refermented on pureed red plum and gamay grape skins), Vinifera (unblended barrel aged beer refermented with whole Bacchus grapes), Luminous Flux (unblended barrel aged beer with Montmorency tart cherries), and two others still to be announced.

In addition, two of the new bottled beers will be on tap alongside two other Temporal beers, and a bottles of rare older releases will be pouring by-the-glass.