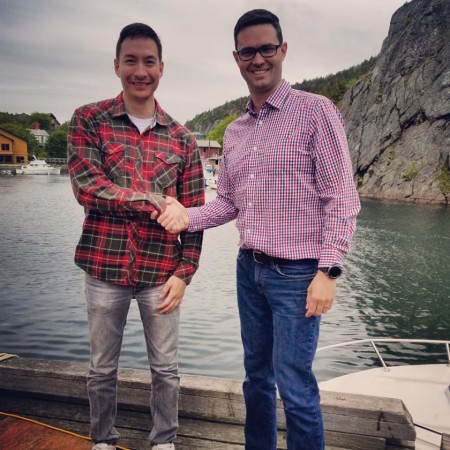 ST. JOHN’S, NL – The organizing committee of the Royal St. John’s Regatta has announced that the Newfoundland & Labrador Craft Brewers Association has been awarded the contract to operate the beer tent at this year’s edition of the event.

The tent had been run by the St. John’s East Kinsmen for the last 37 years, but a dispute with the Regatta committee led to them pulling out in May, at which point other groups were invited to submit proposals to take over operations.

“The proposal provided by the Newfoundland and Labrador Craft Brewers Association was a great fit for the needs of the Royal St. John’s Regatta,” said Regatta President, Chris Neary, in a statement. “We are excited to have representation from local breweries from across the island providing regatta spectators with an enhanced experience.”

The statement also noted that the contract is for one year with the option for a two year extension, and as was tradition under the Kinsmen, a portion of beer tent sales will be donated to non-profit organizations in the community.

Taking place on Wednesday August 7th, The Royal St. John’s Regatta is the oldest annual sporting event in North America, marking 201 years in 2019. It features a series of boat races in Quidi Vidi Lake, as well as live entertainment and several hundred vendors and other booths along the shore of the lake.