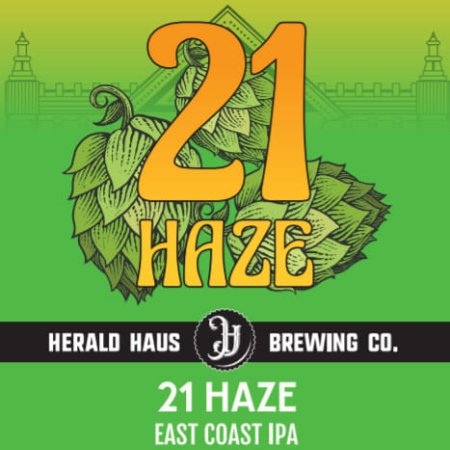 STRATFORD, ON – Herald Haus Brewing has announced details of its newest beer.

21 Haze (6.5% abv) is an East Coast style IPA named after the fact that it took 21 days to go “from grain to glass”, as well as the brewery’s location at 21 Market Street. It’s described as boasting “a gorgeous sunshine haze followed by am immense stone fruit and tropical aroma,” and a flavour profile that features “pleasant grapefruit pith and a succulent tropical finish.”

21 Haze will be available soon on tap and in cans at Herald Haus.