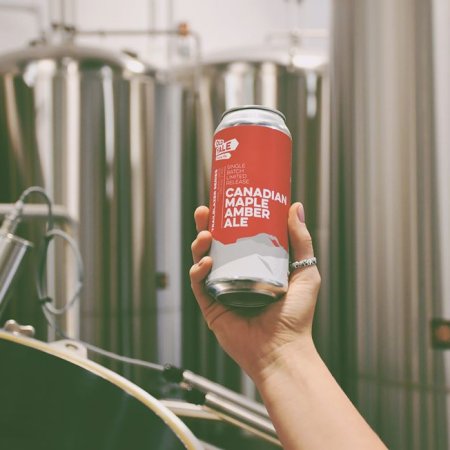 CHILLIWACK, BC – Old Yale Brewing has announced the release of a new limited edition seasonal ale.

Remember our Double Maple Amber Ale from 2017? This brew is a fresh take on that and an ode to our home and native land; Canada! We smothered our classic and smooth Amber Ale in dark Maple Syrup from Quebec, elevating it with a subtle, distinct flavour which compliments the malty backbone, making this a truly Canadian beer, eh?