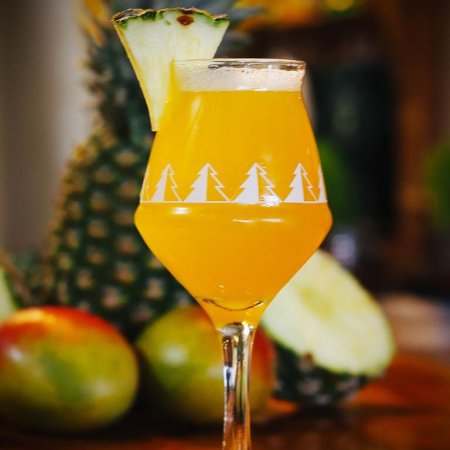 LANGLEY, BC – Camp Beer Co. has announced details of a new limited edition beer that is intended to help you “invite summer back”.

Our pineapple & mango Catharina Sour is a Brazilian kettle-soured fruit beer. With tropical fruit-forward flavors and a medium sourness. It’s for all adventurous sour fans.

Copa Da Floresta will be released tomorrow (January 10th) at the Camp tasting room, and will be available on tap and in cans while supplies last.