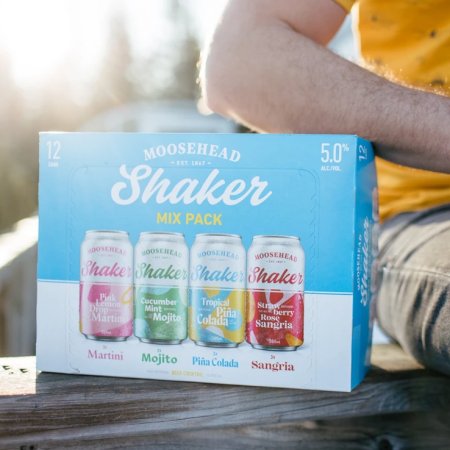 SAINT JOHN, NB – Moosehead Breweries has announced the release of a new mixed pack of beer cocktails, as well as a new addition to its line-up of radlers.

Fruit flavours are also the focus of the new Strawberry Lemonade Radler, which joins Moosehead’s selection of radlers for the spring and summer. It’s available on its own, as well as in a Radler Mix Pack along with Grapefruit, Watermelon, and Peach Mango flavours.