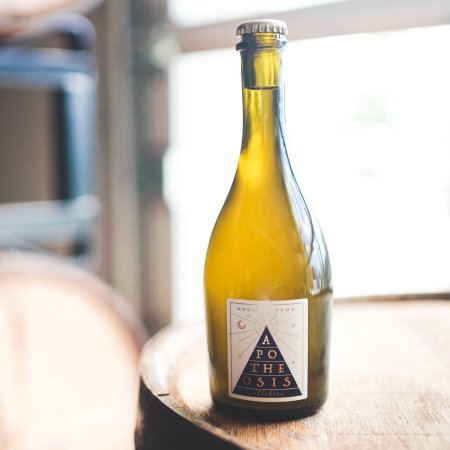 NORTH VANCOUVER, BC – House of Funk Brewing has announced the release of a new limited edition low abv beer.

This is a beer we’ve been trying to get right since day one at House of Funk. We’ve brewed and dumped three previous batches before we found what we were looking for. Inspired by one of our favourite beers, we’ve been attempting to achieve a balance of low ABV while maintaining our signature funk character.⁣ A tablebier, or small beer, Apotheosis was brewed with Skagit Valley Pale Malt and German Wheat Malt, hopped with EKG and Saaz, was bottle conditioned with Brettanomyces and is ideal for cellaring.

Apotheosis will be released tomorrow (June 11th) and will be available for pick-up, local delivery, and shipping throughout British Columbia via the House of Funk web store.