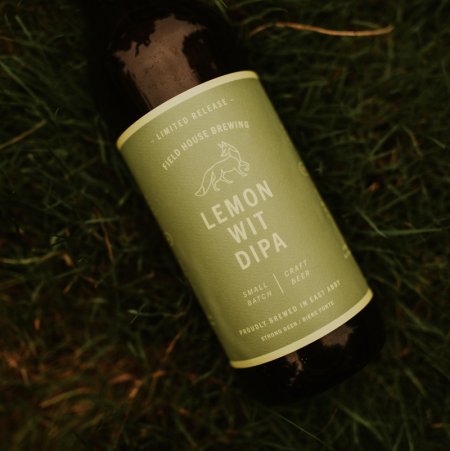 ABBOTSFORD, BC – Field House Brewing has announced the release of a new limited edition beer.

A strong IPA but soft in character, this beer features a wheat base and a blend of our favourite Belgian wit and wild brewer’s yeast lending notes of citrus and spice. We paired this with Amarillo and Lemondrop, two soft but citrus dominant hops, lemon zest, coriander, and finally fresh lemon balm from our farm making this beer complex, distinct and refreshing.

Lemon Wit DIPA will be released tomorrow (September 22nd) at the Field House taproom and retail store, and can be pre-ordered now via the brewery’s online shop.