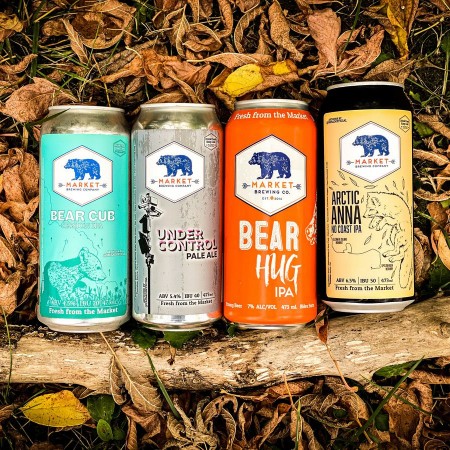 NEWMARKET, ON – Market Brewing has announced the release of a new sampler pack of Pale Ales and IPAs for October.

The four-pack is available now for $13.50 at the Market Brewing retail store and online shop.