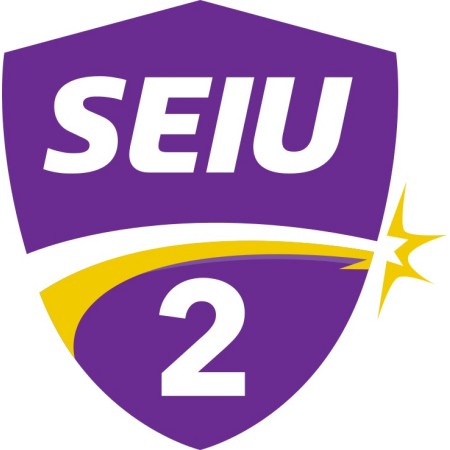 VANCOUVER, BC – The Service Employees International Union (SEIU) Local 2 has announced that workers at Turning Point Brewery have joined its ranks in what it calls “one of the most significant brewery unionizations in the province in decades.”

According to the announcement, factors contributing to the workers decision to unionize included discontinuation of pandemic-related pay raises after 2 months, a history of uneven wage increases across the workforce, and inconsistent treatment by management.

“Unionizing will give us a voice that will be heard, provide us with due process and at least some form of protection,” says employee Glenn Solomon. “We won’t have to wonder if there will be any sort of wage increase every year as it will all be spelled out in black and white in a collective bargaining agreement. A union offers us our best opportunity to be compensated fairly and treated respectfully.”

“The pandemic has once again highlighted the poor working conditions in the brewery industry, and SEIU Local 2 is stepping up to reach out to these workers,” adds Dave Bridger, President of SEIU Local 2. “SEIU Local 2 has its roots in the brewery industry. It was established as a brewery workers’ union in 1902. We are reconnecting with our roots, and we’ve committed substantial resources to help craft brewery workers form a union at their workplaces over the next few years.”

Owned by Labatt Breweries since 2015, Turning Point is better known to the public as Stanley Park Brewing, the brand name used for its beers.