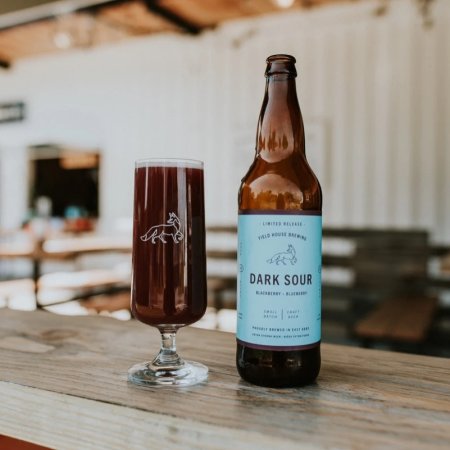 ABBOTSFORD, BC – Field House Brewing has announced the return of a “dark as dusk” fruit-infused sour ale.

Dark Sour with Blackberry & Blueberry (10% abv) is described as follows:

Drenched in juicy local blueberries and deep purple blackberries, we embrace the changing of the light and the moments that dusk brings with it; self-reflection, deep conversation, and crackling fires.

Dark Sour will be released tomorrow at the Field House taproom and retail store, and can be pre-ordered now via the brewery’s online shop.