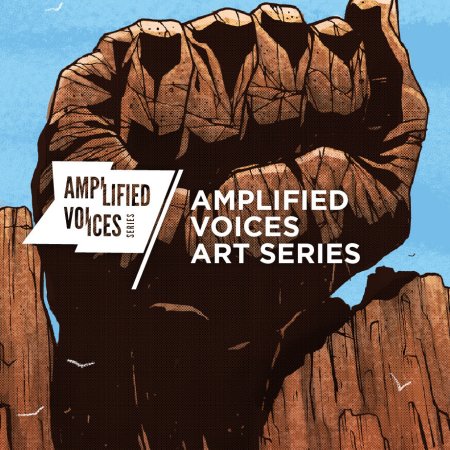 HAMILTON, ON – Collective Arts Brewing has announced the launch of Amplified Voices, a new initiative that is “meant to challenge the status quo, featuring artists and artwork that convey a sense of hope for a safer and more inclusive future.”

As explained by the brewery:

Making beer has given us a platform and we understand that this is a privilege most don’t get to enjoy. There is an undeniable global call to action to fight injustice – particularly anti-Black violence and inequity faced by BIPOC around the world. We intend to use our platform to amplify the voices that need to be heard to drive change.

The Amplified Voices Art Series features 36 visual pieces, selected from more than 1,000 submissions from around the world, that will be featured on cans of the Collective Arts core brands starting in February.

In addition, Collective Arts will be donating $10,000 to “charities that are working to support Black and Indigenous communities in Canada and the United States.” The brewery has also set up a GoFundMe campaign aiming to raise addition funds for the selected charities.

For more details, see the Amplified Voices page on the Collective Arts website.