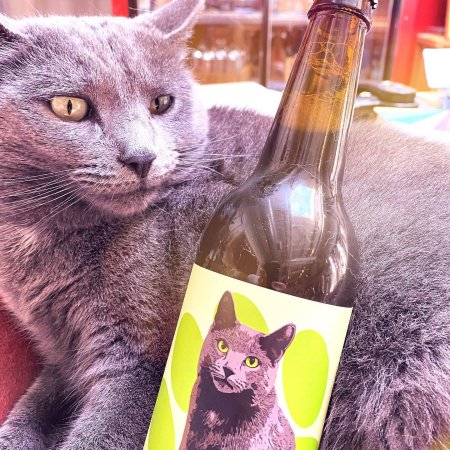 TORONTO, ON – People’s Pint Brewing has announced the release of a new beer to mark the 2nd anniversary of the arrival of the brewery’s most popular worker.

Homecoming is our tribute to Maris, our resident feline. Aromas of light citrus and fresh pine needles give way to a crackery malt sweetness that is balanced perfectly by grassy, slightly fruity hop bitterness. The finish is dry and refreshing with subtle notes of peach and papaya making this West Coast pale ale an easy drinking and very enjoyable experience – the perfect way to celebrate the anniversary of the arrival of our beloved working cat, the one and only Maris!

Maris Homecoming APA is available now at the People’s Pint retail store and online shop. A portion of the proceeds from its sales will be donated to the Ontario SPCA.