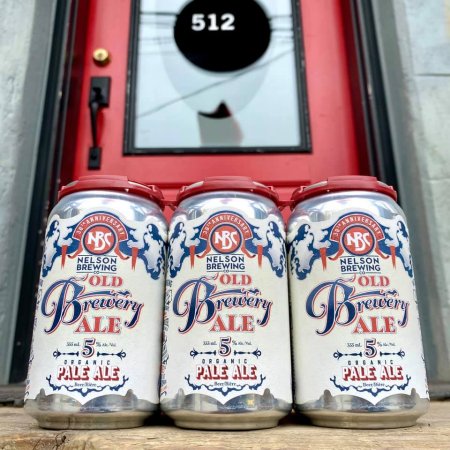 NELSON, BC – Nelson Brewing has announced that it is marking its 30th anniversary this month with the return of a classic beer from its early days.

Paying homage to this classic, we brewed “OBA” using Pale, Carapils and Crystal malts. The addition of English Yak Golding, German Liberty, and West Coast Centennial hops will undoubtedly transport you back to your first craft beer memories. Here’s to another 30 years with the Nelson Brewing Company.

Old Brewery Ale is available now in 6-packs of 355 ml cans at Nelson Brewing and soon at liquor stores throughout British Columbia.