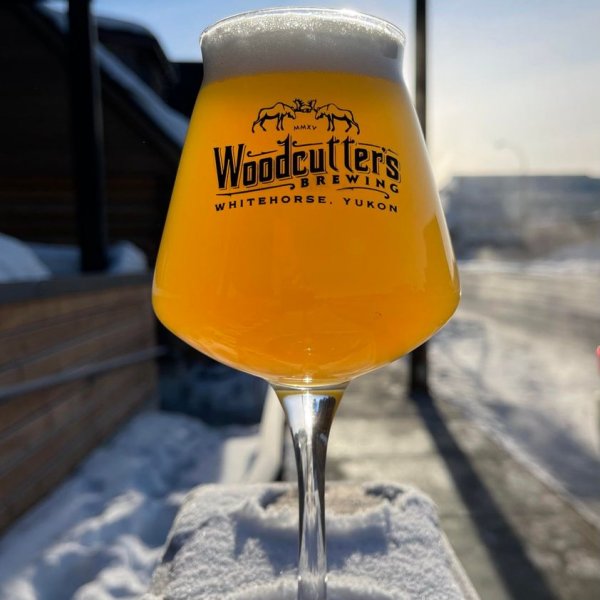 WHITEHORSE, YK – Woodcutter’s Brewing and Winterlong Brewing has announced the release of their first collaborative beer.

Cold IPAs are newer on the beer scene, made popular in Oregon, but truth be told they are a bit of a wonky, crossover style between an ale and lager. Our aim was to create a very crisp, dry and drinkable IPA using a Kölsch yeast, that ferments warm and helps accentuate hop flavour and bitterness while creating a crisp, lager-like character.

We all decided on 100% pilsner malt for the recipe for its pale colour and clean pallet. Scott likes to brew with Hammer Malt (out of Westlock, Alberta) as they are technically the closest malt house to the Yukon. The malt bill was set to let the New Zealand hops (Rakau and Motueka) shine with their super zesty lemon and lime and sweet fruit character of pineapple, lychee and mango.

Cold IPA is available now on tap and in growlers/crowlers at Woodcutter’s.