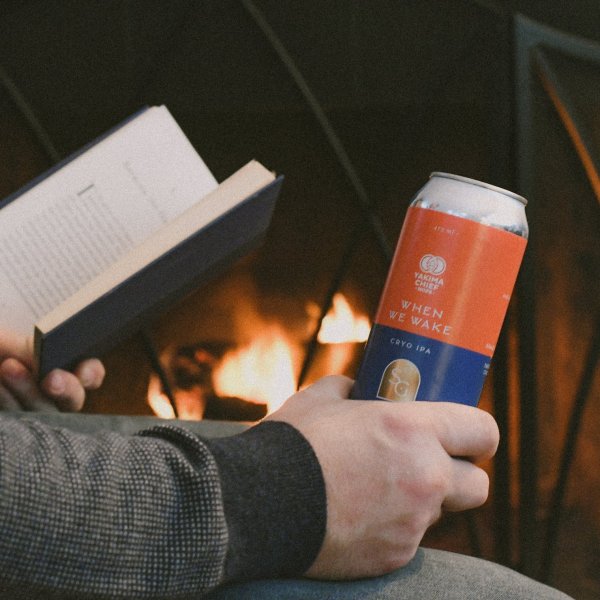 SIDNEY, BC – Small Gods Brewing has announced the release of a new collaboration with Yakima Chief Hops with a name inspired by a book by author Karen Healey.

Derived from the Greek word kryos, meaning frost, Cryo Hops® is a cryogenic hop-processing technology that concentrates the flavour and aromas of whole-leaf hops. Stone fruit and citrus dominate this fluffy, fruit forward IPA. Despite being 7.0% ABV this beer is extremely smooth, calling you back sip after sip.

When We Wake is available now at the Small Gods taproom and retail shop.