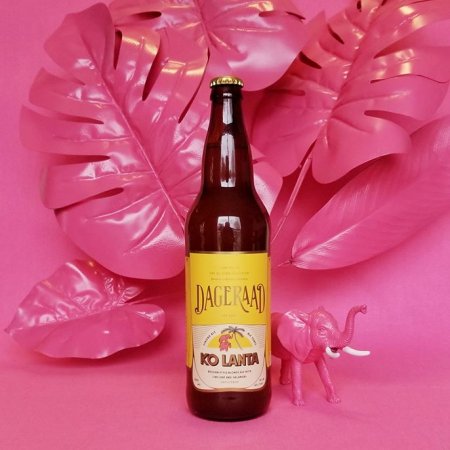 BURNABY, BC – Dageraad Brewing has announced the return of a seasonal beer that was originally released last year to mark the brewery’s 4th anniversary.

Ko Lanta is a tropical inspired Belgian-style blonde brewed with the addition of lime leaf, galangal, and noble hops, and fermented with Chimay yeast. It has a complex fruit and spice aroma and layers the flavours of a Thai curry over those of a Belgian-style blonde.