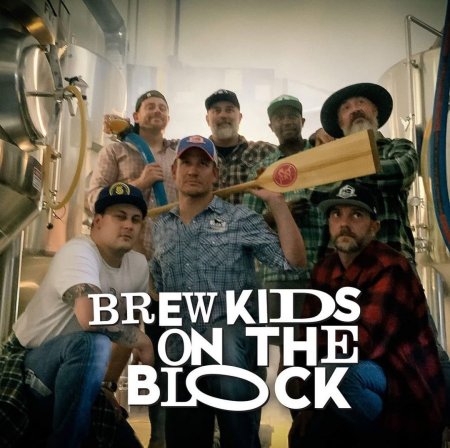 LANGLEY, BC – Three new breweries in Langley – one recently opened, and two soon to launch – have announced the release of the first in a planned series of collaborative beers.

Five Roads Brewing, Camp Beer Co. and Farm Country Brewing have banded together under the name Brew Kids On The Block, and their first combined release is Tropical Sour (4.4% abv), a passionfruit and mango kettle sour that is “tart, refreshing and packed with tropical flavours and aromas”.

Brew Kids Tropical Sour is available now on tap and in crowlers at Five Roads while supplies last.